How to Design Video Surveillance Solutions For Your Business

Designing a video surveillance solution for your business in Houston TX requires decisions on 7 fundamental questions. This tutorial walks through each issue explaining the basic options and the rationale for selecting different options.

The goal here is to quickly identify the key aspects of video surveillance design, not to examine the many details and edge cases in such designs.

The 7 fundamental questions are:

Cameras are literally the eyes of a video surveillance system. Cameras should be deployed in critical areas around your business in Houston TX to capture relevant video.

The two basic principles of camera deployment are (1) use chokepoints and (2) cover assets.

Once you determine what areas you want to cover, there are 4 camera characteristics to decide on:

Most organizations will mix and match a number of different camera types.

For instance, an organization in Houston TX may use infrared fixed analog cameras around a perimeter with an analog PTZ overlooking the parking lot. On the inside, they may have a fixed megapixel camera covering the warehouse and a number of fixed IP cameras covering the entrance and hallways.

In professional video surveillance, cameras are almost always connected to video management systems for the purpose of recording and managing
access to video. There are two main characteristics to decide on for connectivity.

IP vs. Analog: Video can be transmitted over your computer network (IP) or it can be sent as native analog video. Today, most video feeds are sent using analog, but migration to IP transmission is rapidly occurring. Both IP cameras and analog cameras can be transmitted over IP. IP cameras can connect directly to an IP network (just like your PC). Analog cameras cannot directly connect to an IP network. However, you can install an encoder to transmit analog feeds over IP. The encoder has an input for an analog camera video feed and outputs a digital stream for transmission over an IP network.

Wired vs. Wireless: Video can be sent over cables or through the air, whether you are using IP or analog video. Over 90% of video is sent over cables as this is generally the cheapest and most reliable way of sending video. However, wireless is an important option for transmitting video as deploying wires can be cost-prohibitive for certain applications such as parking lots, fence lines, remote buildings.

Video management systems are the hub of video surveillance solutions, accepting video from cameras, storing the video and managing distribution of video to viewers.
There are 5 fundamental options in video management systems. Most organizations choose 1 of the 5. However, as companies may have multiple types when they transition between one and another, but frequently move ultimately to cloud-based Video Surveillance as a Service.

However, IP is also full of drawbacks to network performance, management and maintenance, especially to multi-site business owners and their staff. Consider Cloud-based solutions before looking at IP camera based systems. 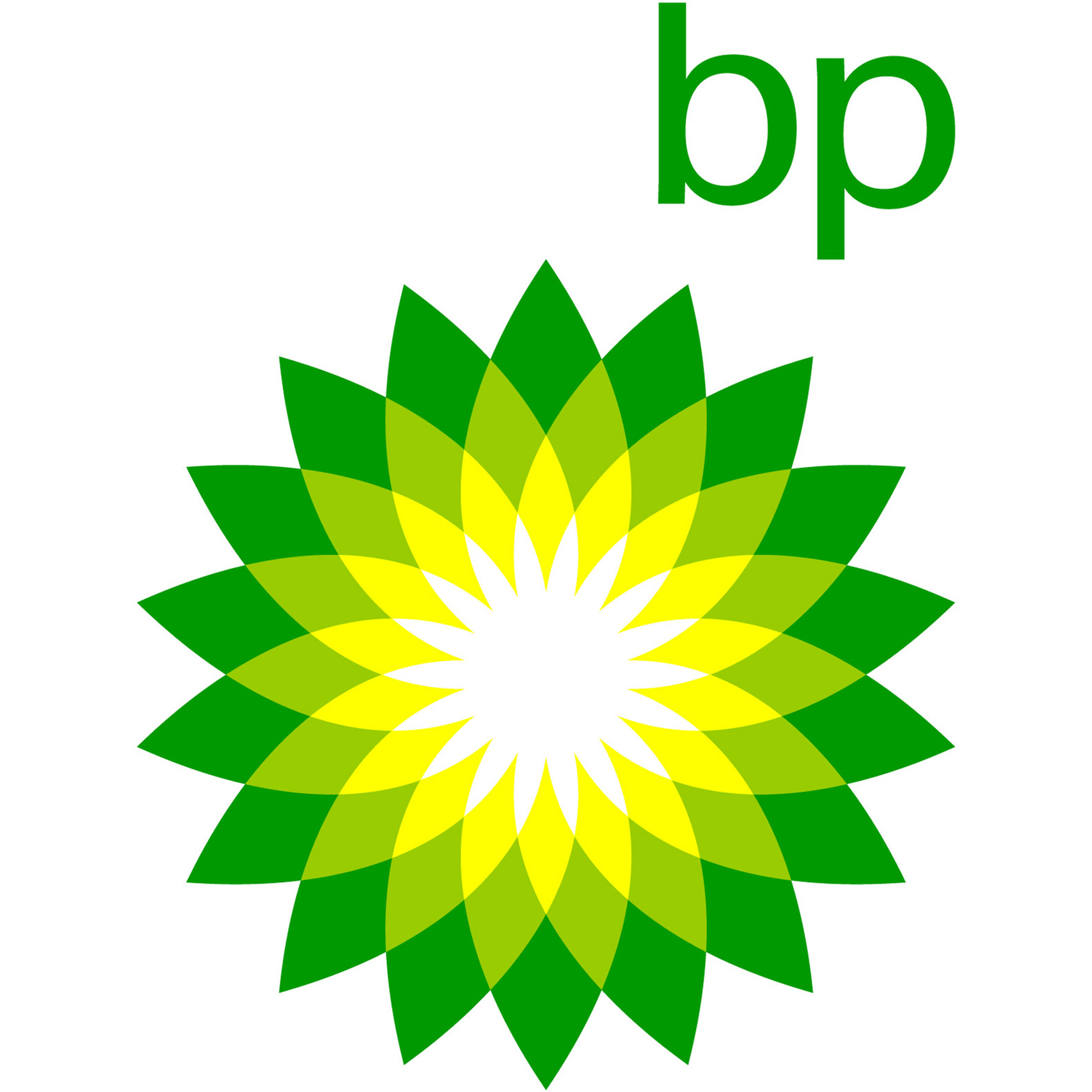 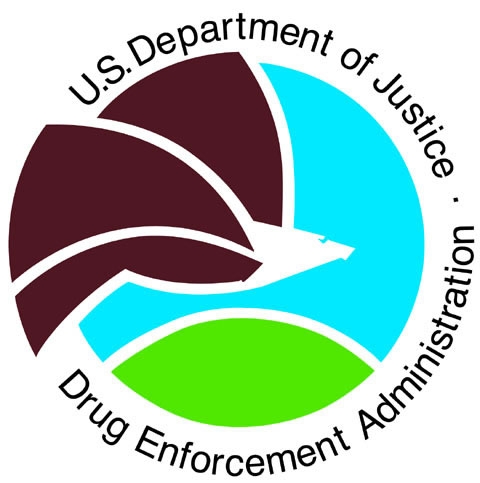 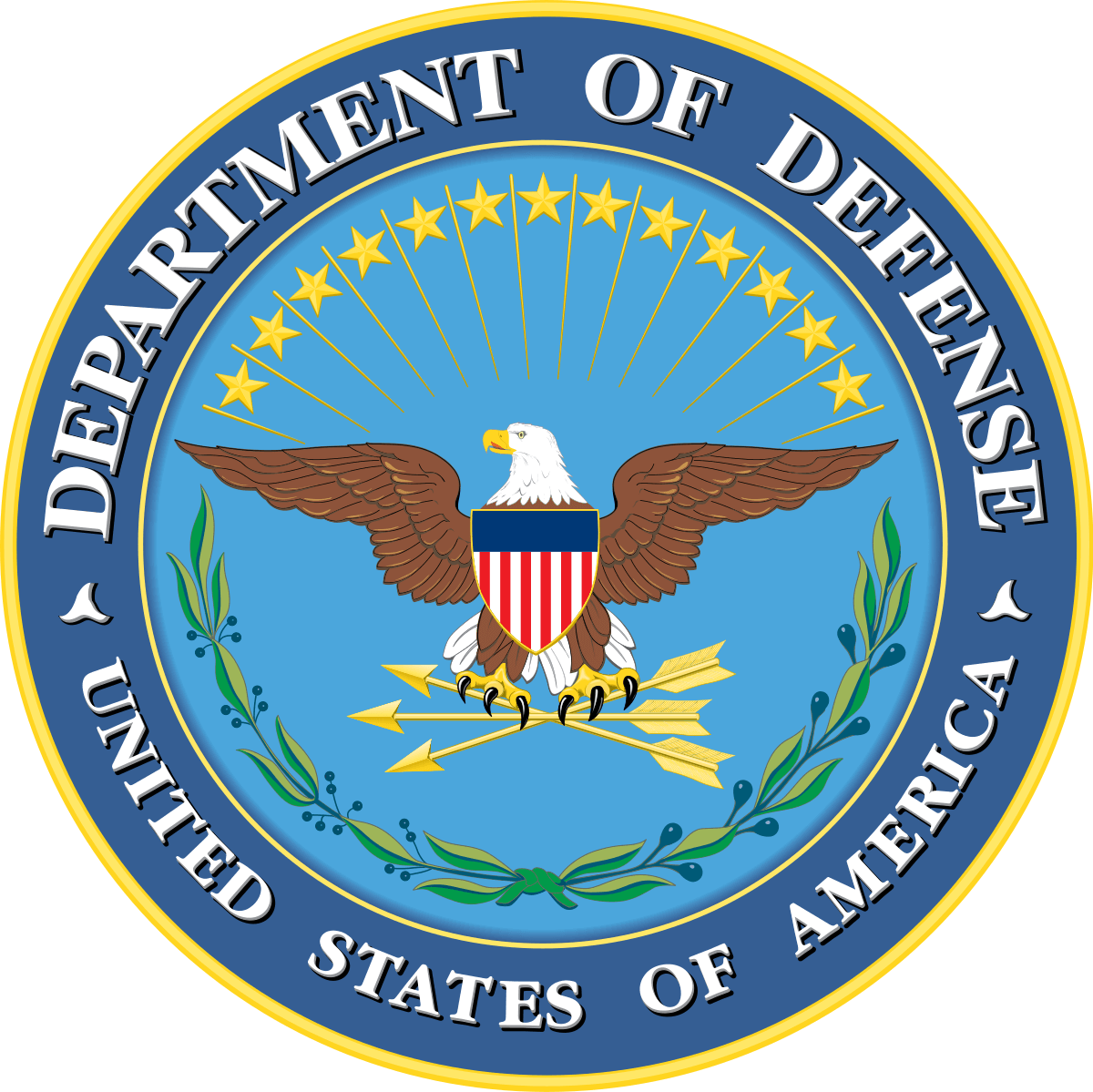 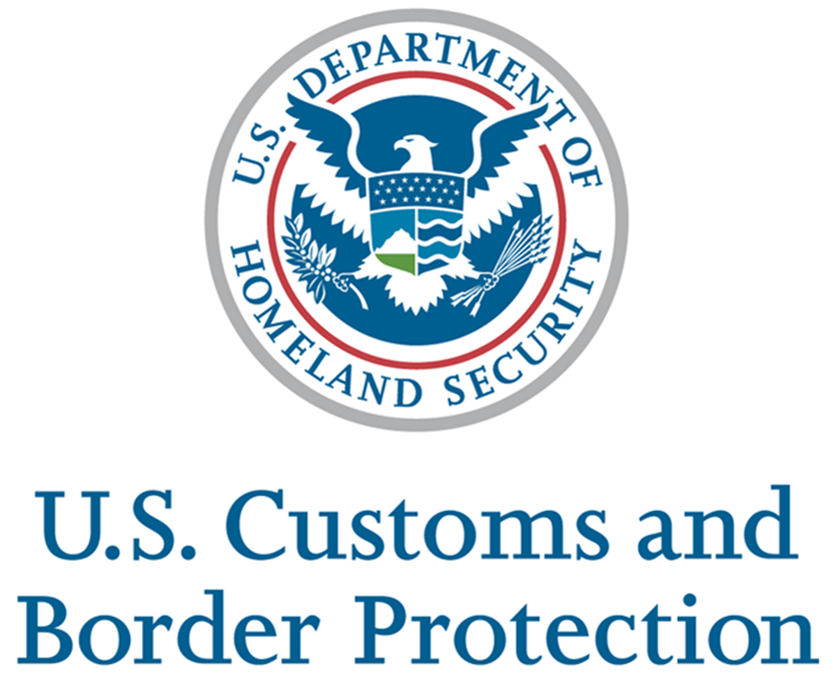 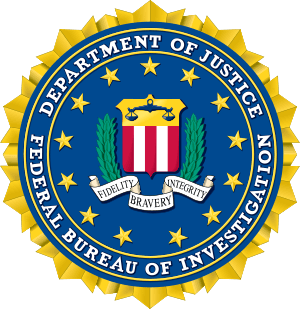 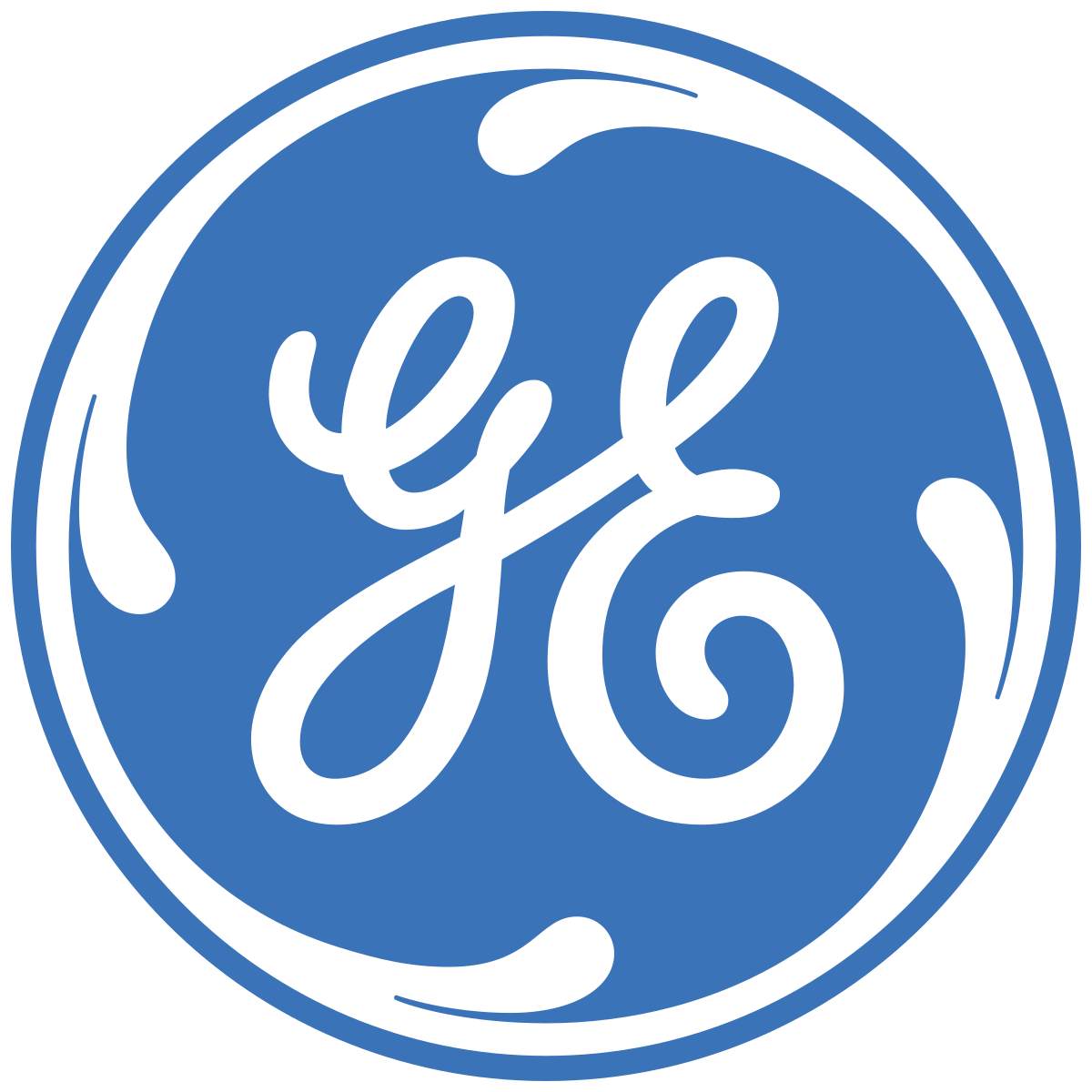 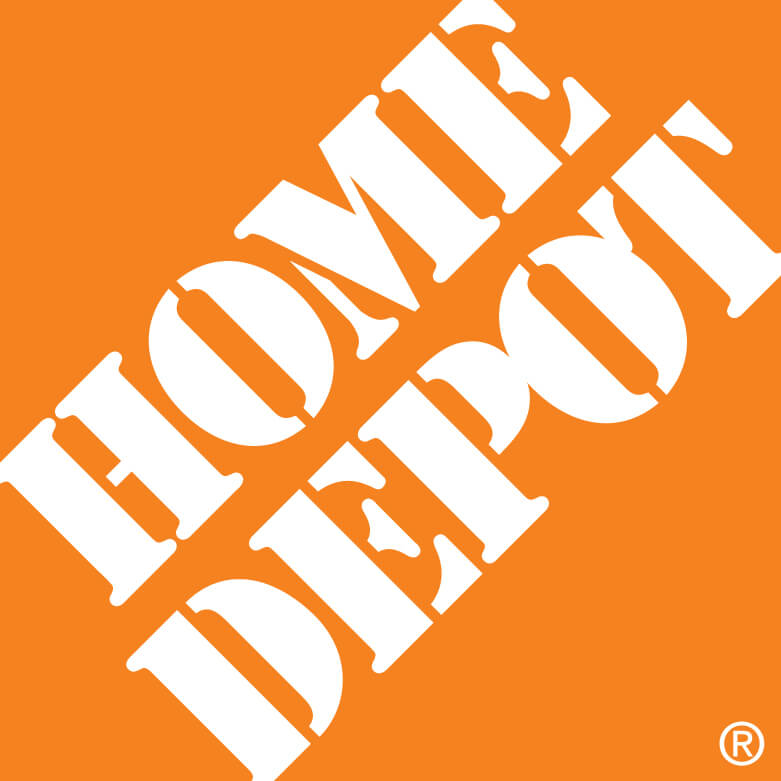 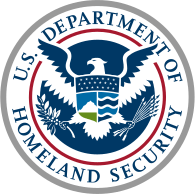 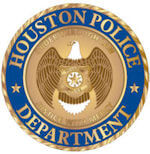 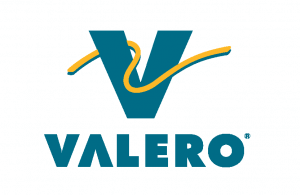